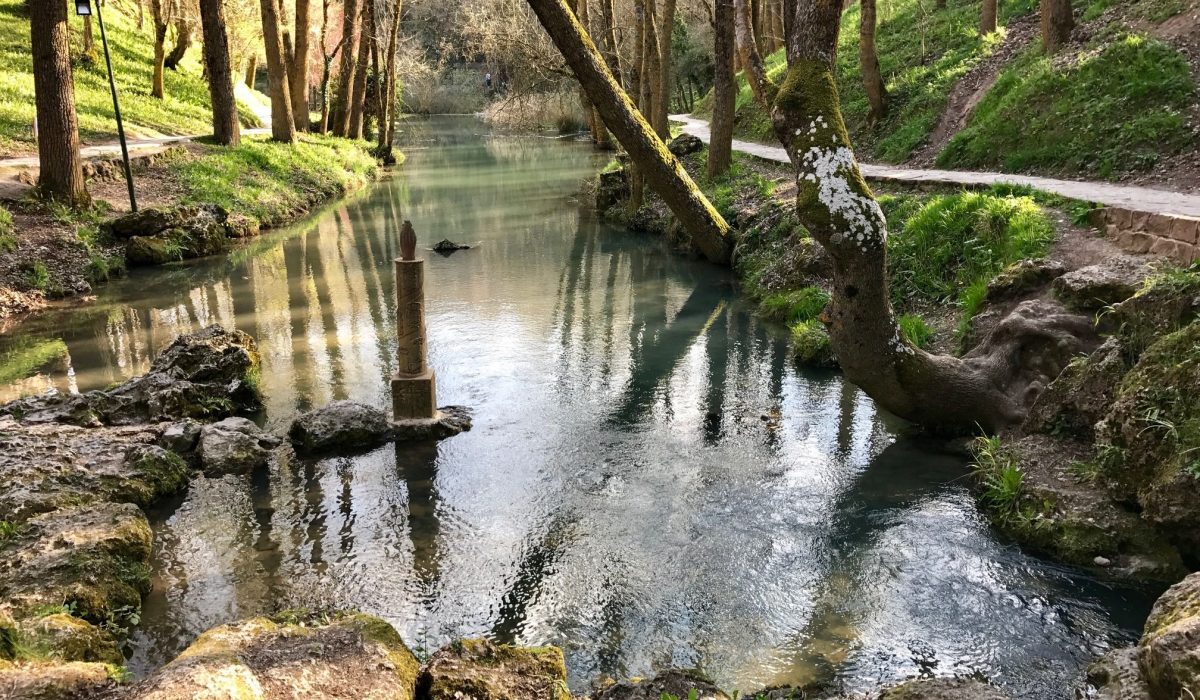 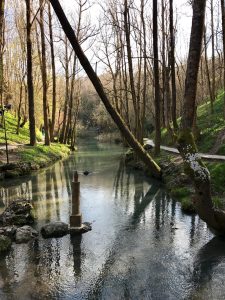 Long distance walking trails cross the whole of Europe making the delights of hikers from the beginning of the 20th Century. In Spain we have over 160 numbered trails called “Gran Recorrido”, and today we want to share with you number 99.

GR-99 runs 1280 kms. alongside the river Ebro. It begins in Cantabria, where the Hijar river gives birth to the Ebro as it reappears from groundwater in Fontibre. The place is locally called “La Fuentona” which could be translated as “The fat fountain”.

The Ebro flows south east going through natural parks, small towns, rural landscapes, and two capital cities; Logroño and Zaragoza, including world heritage sites such as the Mudejar architecture of Aragon, before reaching the Mediterranean Sea in Tarragona, where we find the Ebro Delta Natural Park with protected wetlands, beaches, marshes, salt pans and estuaries. 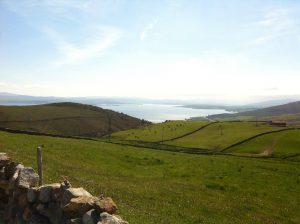 Between Cantabria and Burgos, we find the Ebro reservoir, a fantastic spot for birdwatching. It was built between 1921 and 1945 flooding the land where various small towns stood. Some where lucky enough to be dismantled stone by stone and rebuilt further offshore while others disappeared forever under water leaving but the bell tower emerge from the deep to remind us that there once stood the church of Villanueva de las Rozas. Today the reservoir guarantees irrigation as it passes through La Rioja, Navarra and Aragon.

GR-99 is divided into 42 stages, each of which is designed to be covered in a day. Foot paths that cross eight provinces of the north of Spain offering a rich variety of excelent local products to recover from the exercise of the day in each region; from the typical mountain stew in Cantabria, blood sausage in Burgos, the reknowned wines of La Rioja, asparagus in Navarra, sweets of Aragon and rice and prawns in the Ebro delta in Tarragona to mention just a selection of the rich gastronomy, full of tastes and flavours, that the Ebro valley areas offer. 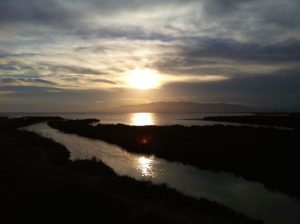 Want to come for a walk with us? 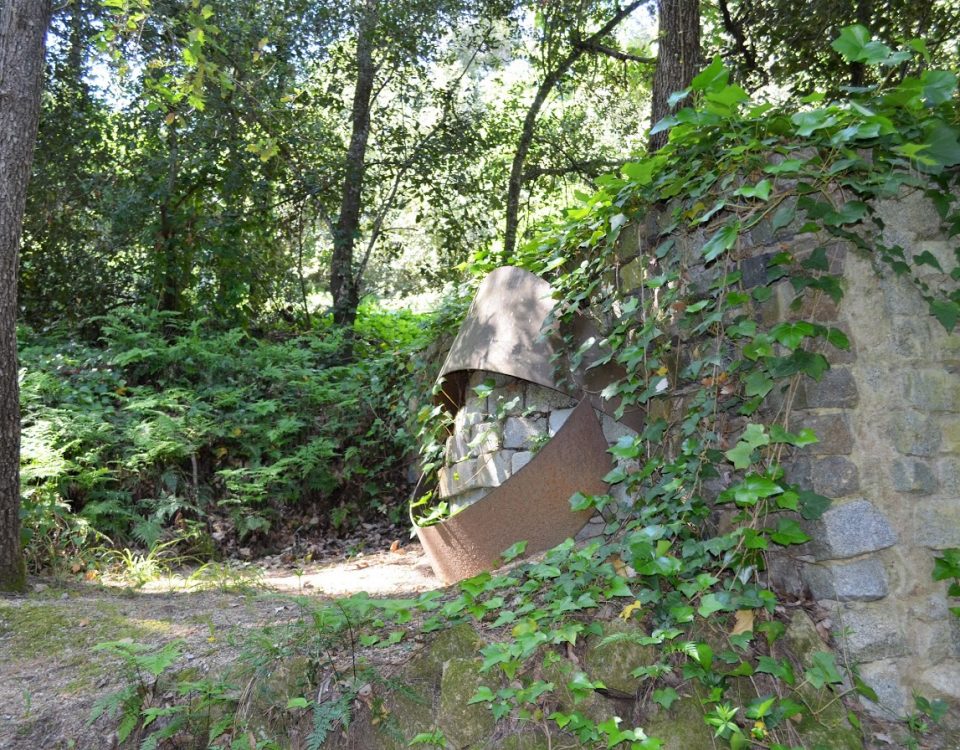