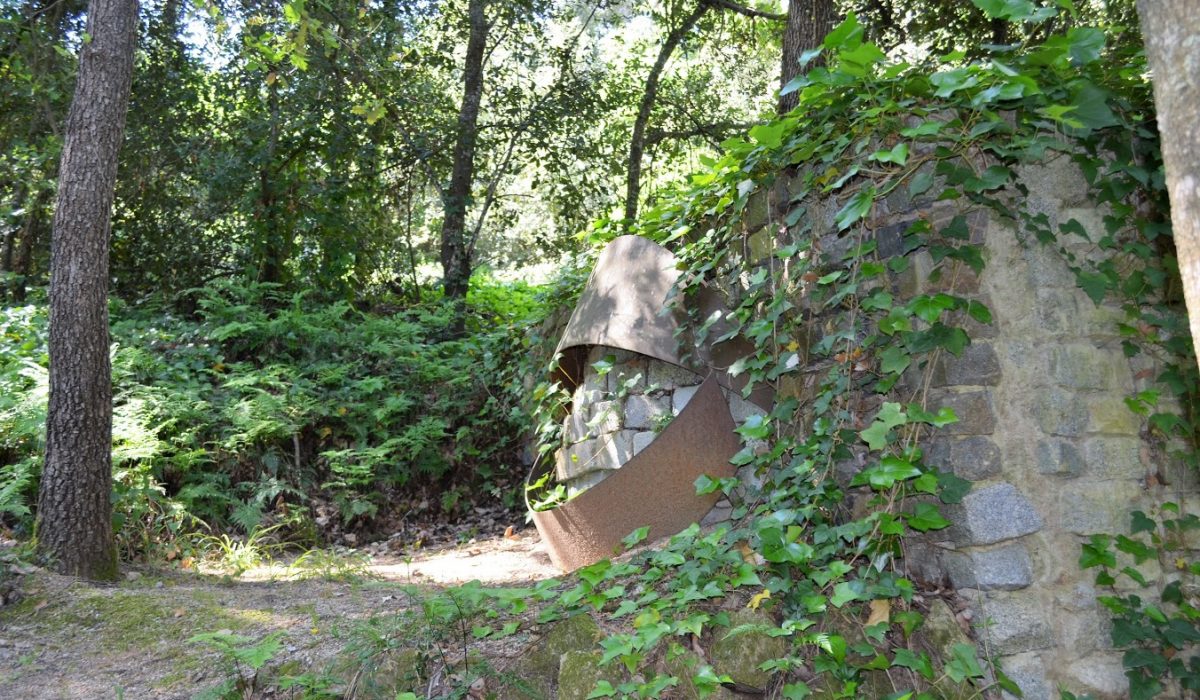 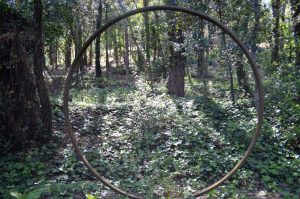 Just off Dosrius, a small town in the Maresme region of Barcelona, and way up into the woods, the catalan sculptor and composer Ernest Borrás worked for over thirty years to make his long life dream come true: CasaViva. 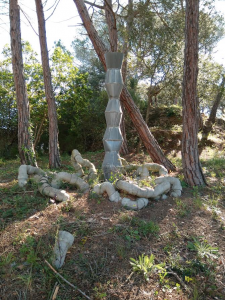 With his very personal expressive language, Borrás has visually moulded art and nature to meet the magical and spiritual melody of the place where he moved to when he decided to give a turn to his life and leave behind all that he had accomplished as a successful businessman. He had just turned fifty and was determined to become what he had always wanted to be: an artist.

Working mainly with iron, but also with stone and clay, Borrás has given shape to CasaViva, his home for over thirty years, moulding his work in communion with nature in a dreamlike manner, resembling in some way Count Orsini´s 16th century Garden of Bormazo in the Italian region of Lazio. His technique in sculpture and plastic work is breathtaking.

Next to a door that leads to nowhere, an inscription reminds us of the words of Victor Ullman, the Jewish composer who died in Auchswitz in 1944: “The will to create is the same as the will to survive”. 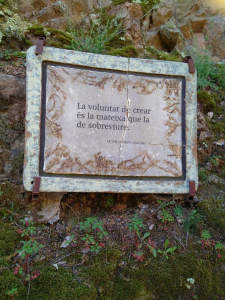 Taking a walk through CasaViva is a mystical experience. Borrás manifests his commitment with environment and nature, entailing his work with the surroundings forming a complete whole piece. The ivy that climbs the walls, the moss that covers the stones, the wind that brings sounds out of some pieces are a clear example of the importance the artist gives to the  interaction of the materials and the natural space where they stand. 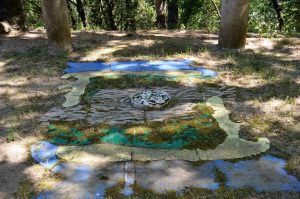 Ernest Borrás left CasaViva as he had previously abandoned his life as a businessman, without looking back, with that capacity for detachment that only free souls have, and with the tranquility of knowing that he was leaving his legacy in good hands. 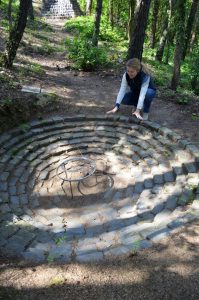 The current owners, the Argentinian tenor Raul Giménez and his wife Valeria Borges, have picked up the gauntlet and are working enthusiastically in their own musical project; turning CasaViva into a meeting point for art and music lovers, featuring in the near future a training school for young new singers. 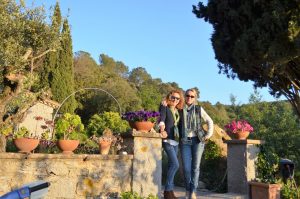 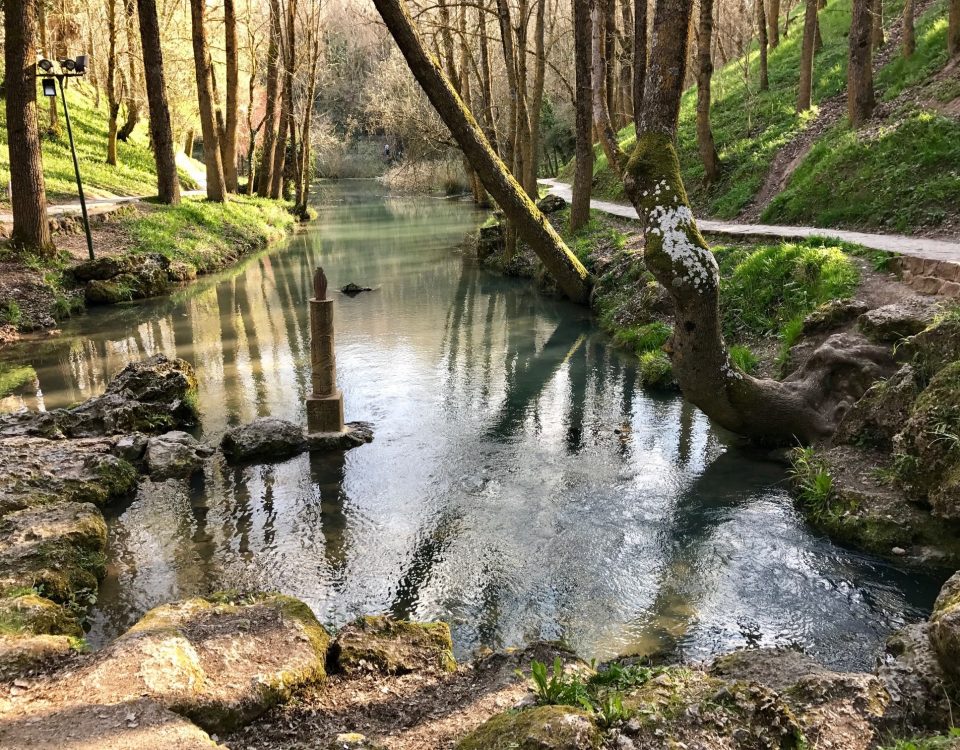