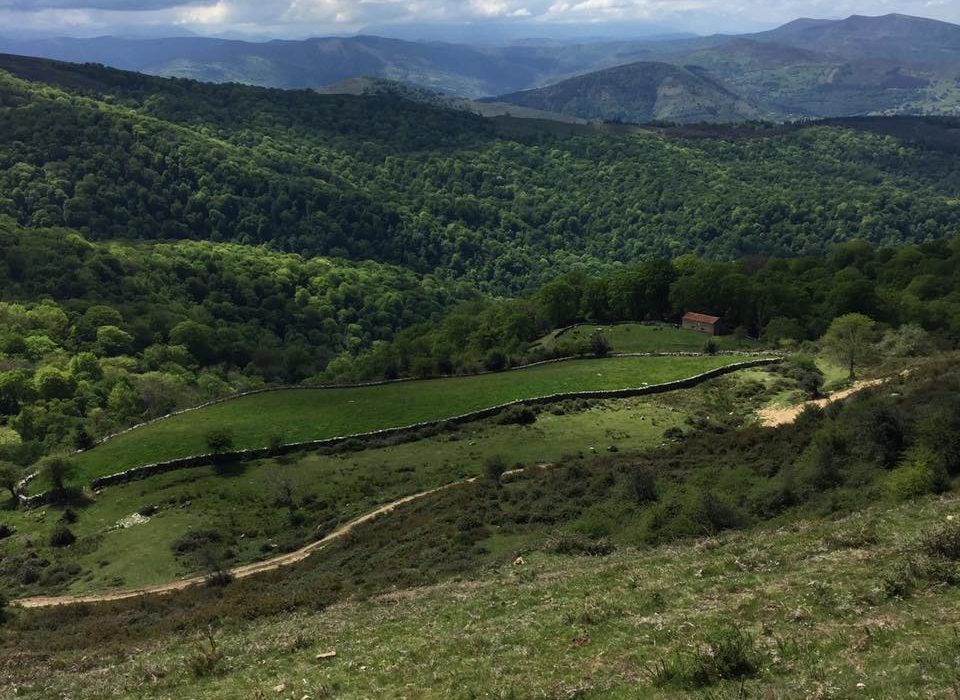 The Pas Valley, in Cantabria, offers inviting attractions to the visitor: beautiful landscapes, enjoyable thermal waters (Puente Viesgo and Alceda Spas), important civil and religious architecture, clear water natural pools, delicious gastronomy made of excellent local products such as cheese, wine, icecreams, and the typical sobaos (butter sponge cakes) and quesadas (kind ofcheese cake), and, above all, a fruitful, although little known, past that has left us with interesting Historical testimonies.

Not many know, for example, that the Infante don Juan, son of Isabella of Castile and Ferdinand of Aragon, the Spanish Catholic Monarchs, hastily married Margaret of Austria in the local Church of St. Cecilia in the town of Villasevil on their way to Burgos in 1497; or that the family of the Spanish poet Francisco de Quevedo was from the town of Vejorís. But today we will go further back… 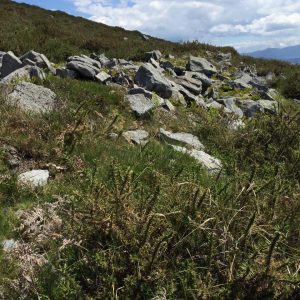 One of the less known historical episodes for the visitor is the Roman Siege that took place in the Hill-fort of “Espina del Gallego” during the so called Cantabrian Wars (29-19 BC). For curious hikers interested in history and archeology, the Roman Camps in this area are a magnificent route to explore. The Roman road in the Escudo (mountain pass between Cantabria and Castille), was a Military roman way that runs between the Ebro reservoir and Santander, it gave service to the Roman hill-forts that stood in the Pas river heights during the pacification period of the Region. Today we find 35 kms. of this road, although in many places it has been overlapped by agricultural paths and tracks, standing in it helps us to imagine and understand the War conflict of the time, and as it runs high in the mountains, we get spectacular views of the surrounding valleys.

The stretch we propose to walk starts in the village of Quintana de Toranzo and finishes in the Roman Camp known as “Campo de las Cercas” (700 m altitude). From this privileged place eye contact was possible with other Hill-forts (Cildá, Espina del Gallego and Cantón), the Camps on the mountain ranges of Dobra and Ibio –which were besieged- and the Bay of Santander (the ancient 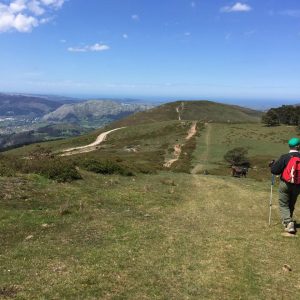 Along the way we also find graves from the Iron Age, peatlands where it is not difficult to find fossils -mainly ammonoids-, and the Matas del Castillo enclosure, in the middle of the Siege, which although it has not yet been excavated, its situation makes us believe it was and indigenous camp.

As an extension, this route can be completed with the Roman road that crossed the neighbouring Besaya valley, connecting the Roman cities of Segisamo (today Sasamón) with Portus Blendium (Suances) and where we find 5 kms. of well preserved paved road. Not far off we also find the ruins of Juliobriga, the main Roman city of the Cantabrian region and where we can visit a recreation of a Roman Domus. And the archaeological site of the Camesa-Rebolledo settlement. 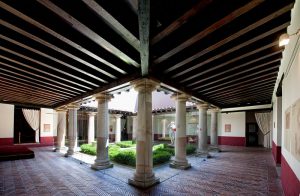 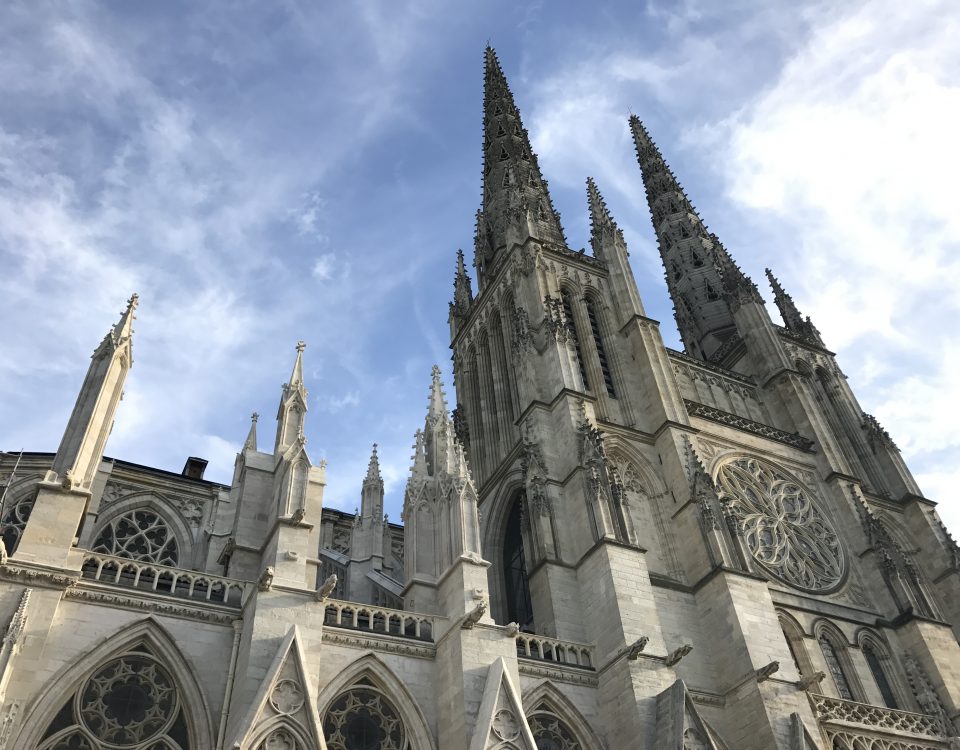 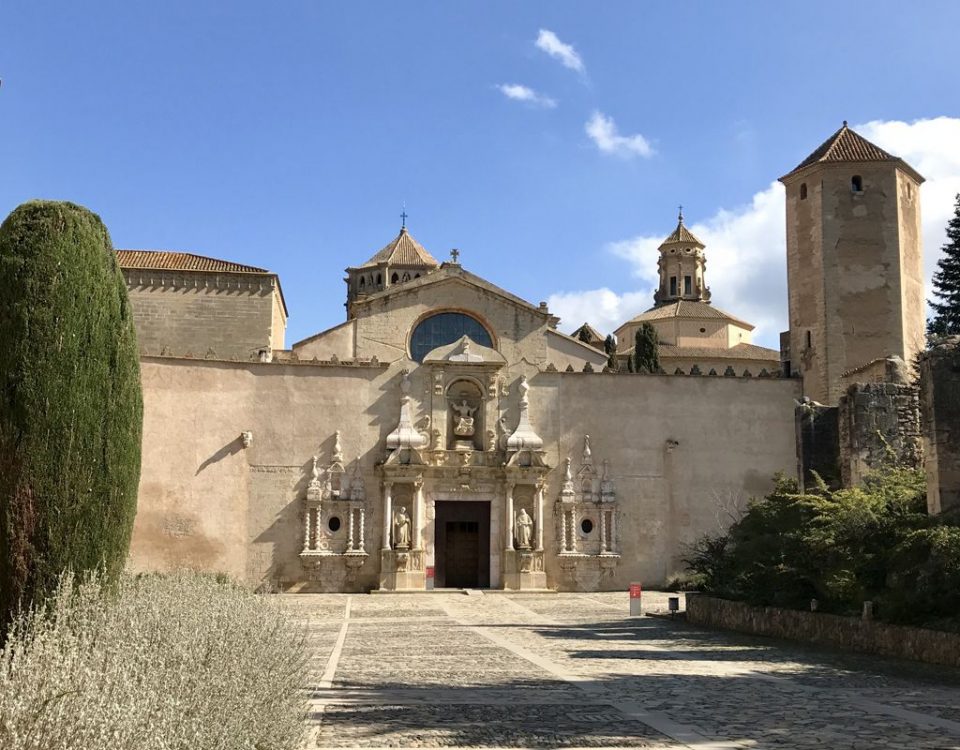 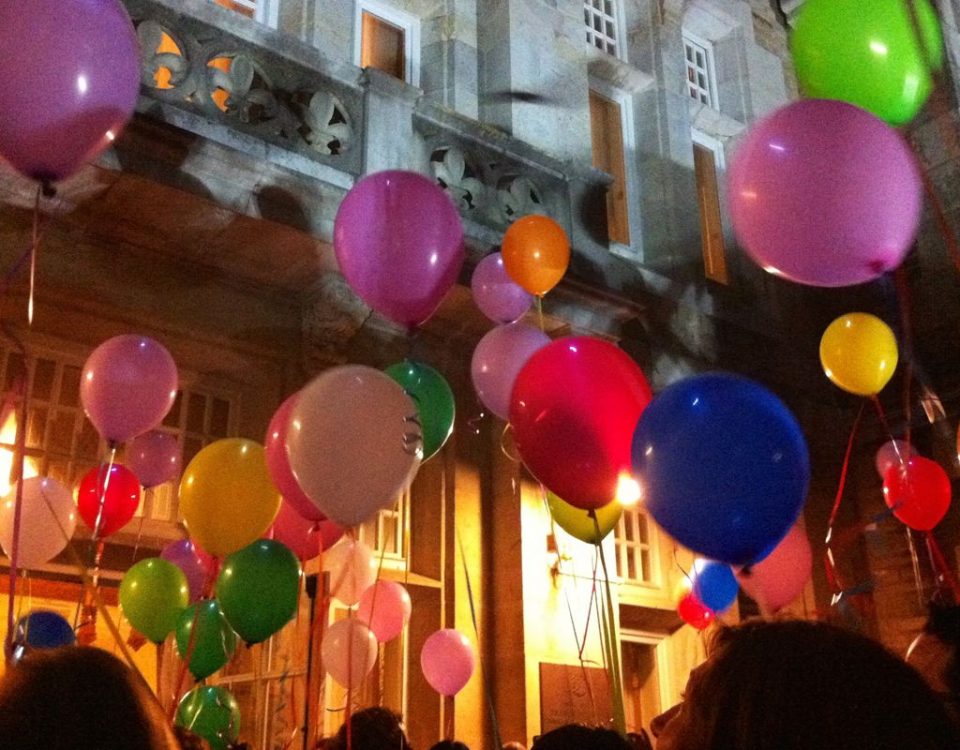